Book Discussion: “The Last Ghetto: An Everyday History of Theresienstadt” 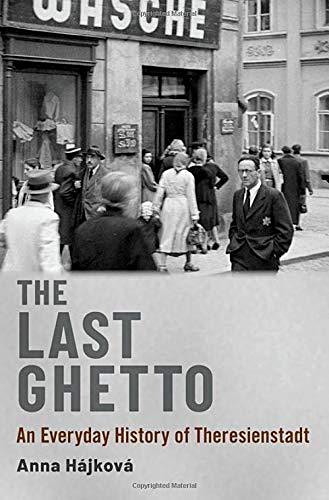 This program is geared for educators, but open to all.

(Act 48 credit hours or a letter of participation is available upon request.)

Terezín, as it was known in Czech, or Theresienstadt as it was known in German, was operated by the Nazis between November 1941 and May 1945 as a transit ghetto for Central and Western European Jews before their deportation for murder in the East. Terezín was the last ghetto to be liberated, one day after the end of World War II.

The prison society of Terezín produced its own social hierarchies under which seemingly small differences among prisoners (of age, ethnicity, or previous occupation) could determine whether one ultimately lived or died. During the three and a half years of the camp’s existence, prisoners created their own culture and habits, bonded, fell in love, and forged new families. Based on extensive archival research in nine languages and on empathetic reading of victim testimonies, The Last Ghetto is a transnational, cultural, social, gender, and organizational history of Terezín, revealing how human society works in extremis and highlighting the key issues of responsibility, agency and its boundaries, and belonging. 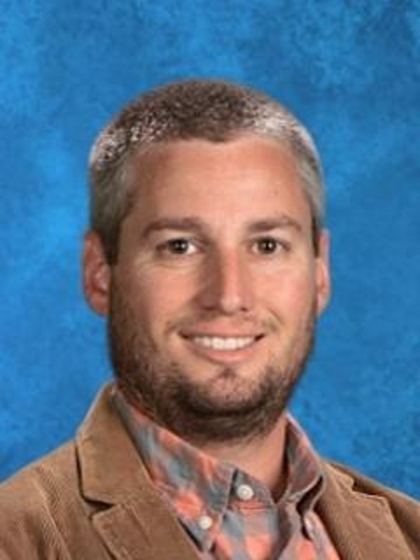 Dr. Josh Andy is a full time teacher at Winchester Thurston School, and an educational programs leader and Holocaust scholar with Classrooms Without Borders. An accomplished and award winning educator, Dr. Andy holds a Ph.D. in Russian and East European Studies from Birmingham University and teaches in the Upper School. In addition to teaching Genocide and Holocaust Studies, he teaches a course on the modern Middle East, Multicultural America, and AP European history. Next year he will teach Russian history. He has traveled internationally to study global cultures and issues as part of his work to design engaging courses for his students. He earned WT’s Mary Houston Griffin Award for Excellence in Teaching in 2014, which funded his trip to Amman, Jordan, to develop his Middle East course.