Holocaust Museums and Memorials Around the World 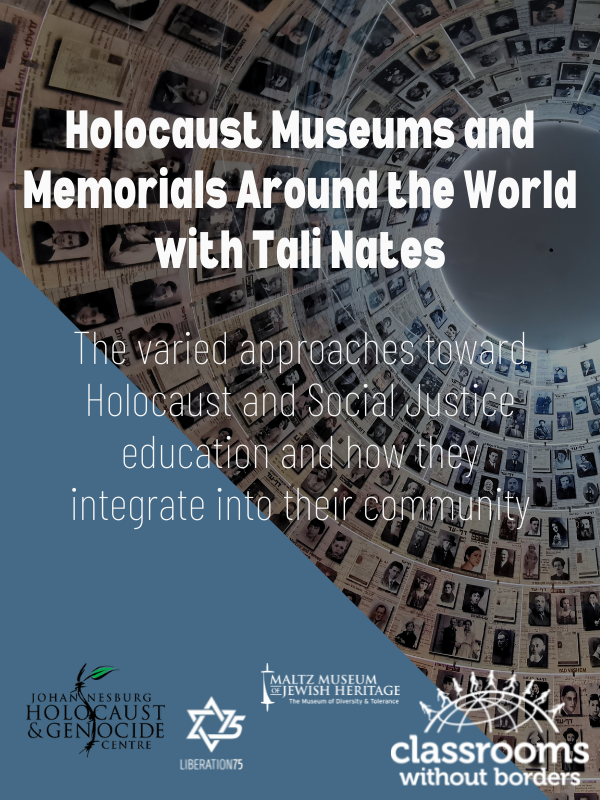 Classrooms Without Borders, in coordination with Tali Nates, Founder and Director of the Johannesburg Genocide & Holocaust Centre, and in partnership with the Maltz Museum of Jewish Heritage, Liberation75,  and the USC Shoah Foundation is pleased to embark on this new innovative Museums and Memorial series where we will highlight different angles of complex memory; grappling with the challenges faced in defining representation of both Lived Memory and Historical Memory. 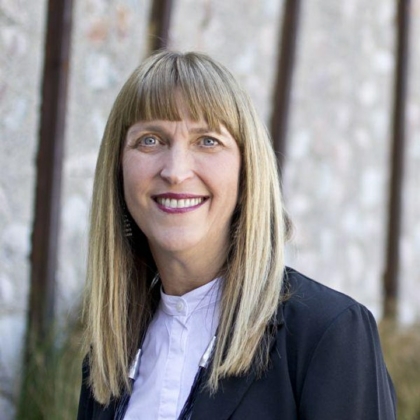 Tali Nates, founder and director of the Johannesburg Holocaust & Genocide Centre (a member of the South African Holocaust & Genocide Foundation), is a historian who lectured internationally on Holocaust education, genocide prevention, reconciliation and human rights. She has presented at numerous conferences and seminars including at the United Nations in New York in 2016. Tali is a fellow of the Salzburg Global Seminar and participated in the first Summer Education Academy of the International Nuremberg Principles Academy in 2016. She published many articles and contributed chapters to different books, the latest, God, Faith & Identity from the Ashes: Reflections of Children and Grandchildren of Holocaust Survivors.

Tali serves on the Academic Advisory Group of the School of Social Science, Monash University, South Africa. Tali was chosen as one of the top 100 newsworthy and noteworthy women in South Africa (Mail & Guardian) and awarded the KIA Community Service Award. She acts as a scholar and leader of Holocaust and Genocide study-tours to Eastern Europe and Rwanda. Tali is one of the founders of ‘Holocaust Survivors Services’ and ‘Rwanda Genocide Survivors Services’ in Johannesburg. Born to a family of Holocaust survivors, Tali’s father and uncle were saved by Oskar Schindler. 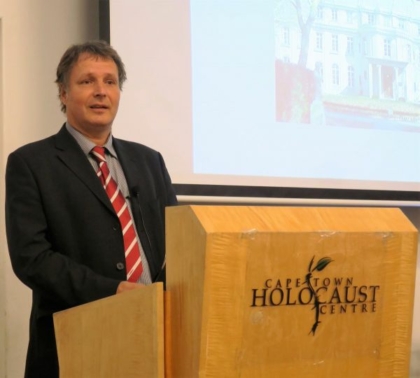 Dr. Matthias Haß works in the academic department of the House of the WannseeConference Memorial Site and Education Center. He is the curator of the travelling exhibition “The Wannsee Conference and the persecution and murder of the European Jews”. He is also working as consultant, lecturer and educator in the fields of politics of memory, European integration, and international exchange programs. He has worked for a number of organizations among them UNESCO, the Federal Association for Civic education, the Körber Foundation, Amziade, Road Scholar. Mr Hass was the director of the U.S. program of Action Reconciliation Service for Peace in Philadelphia from 2005 – 2009. He studied Political Science at the Free University of Berlin and specialized in the field of Historical Foundations of politics and the Politics of Memory. Over the last years, Mr Hass has organized a number of international exchange seminars for Canadian, Polish, German and American students with different organizations and universities. He has taught at the Free University in Berlin, York University in Toronto and Touro College Berlin, and worked at several museums and memorial sites to the Nazi past, among them the Topography of Terror Foundation and the House of the Wannsee Conference Memorial Site and Education Center. Among his publications are “Survivors, Victims, Perpetrators”, Berlin 2018, “Holocaust Education in a Global Context” (Ed.) published by UNESCO, Paris 2014, ‘Gestaltetes Gedenken. Yad Vashem, das U.S. Holocaust Memorial Museum und die Stiftung Topographie des Terrors’, Frankfurt/Main, New York, 2002, and “The Politics of Memory in Germany, Israel and the United States of America”, Working Paper Series of The Canadian Centre for German and European Studies No. 9, www.ccaeu.umontreal.ca/en/index.htm, Toronto, Montréal, June 2004. 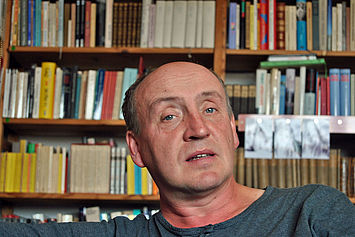 Dr. Matthias Heyl is a German historian and educationalist. After studying history, psychology and educational science at the University of Hamburg from 1984–1992 (MA, 1992), he became a research assistant at the Department of Education at the University of Hamburg from 1992–1996 (Dr. phil., 1996). 1998–2002 Matthias Heyl headed the research and work center “Education after / about Auschwitz” in Hamburg.  Since 2002 he has been the director of the international youth meeting place Ravensbrück and the educational services of the Ravensbrück memorial and memorial in the Brandenburg Memorials Foundation.

Heyl is the author, co-author and editor of numerous publications and essays on the social and educational discussion of the history of Nazi crimes.

Thank you to our partners 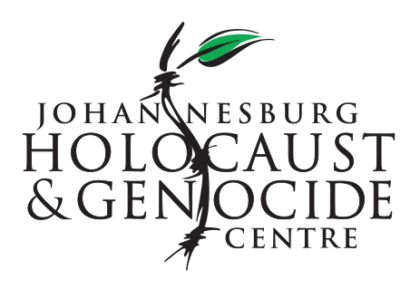 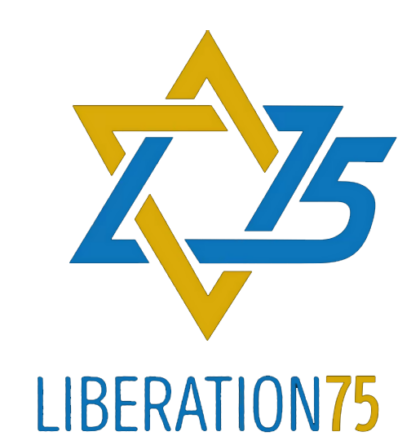 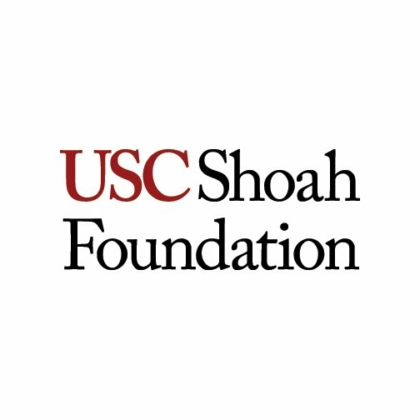