Talk Back Session America and the Holocaust With Michael Berenbaum 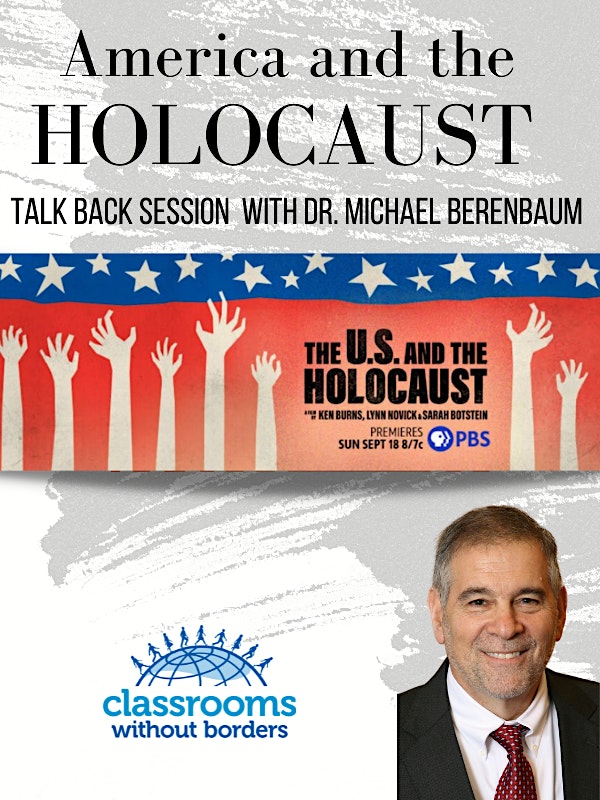 For three nights running PBS has broadcast the six hour documentary on American and the Holocaust by Ken Burns, Lynn Novick and Sarah Botstein.

The series raises complex and controversial issues not only about the past but about America today and in the future.

It provokes many questions. Classrooms Without Borders invites to you to a conversation with Michael Berenbaum who has written extensively on this issue.

This event will allow you to ask your questions and rise to the challenge on engaging with the documentary.

Join us for an interesting and most timely conversation. 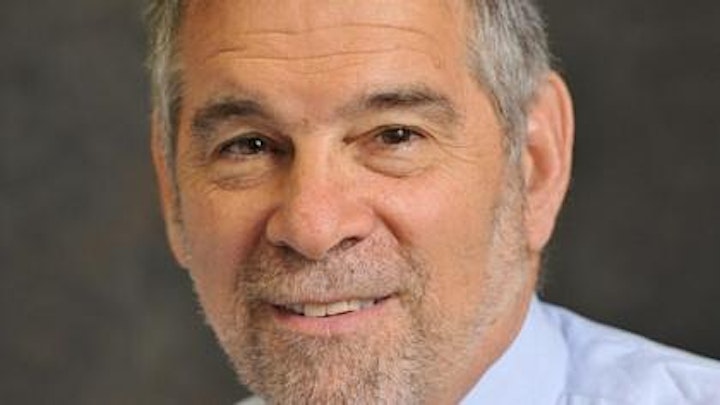