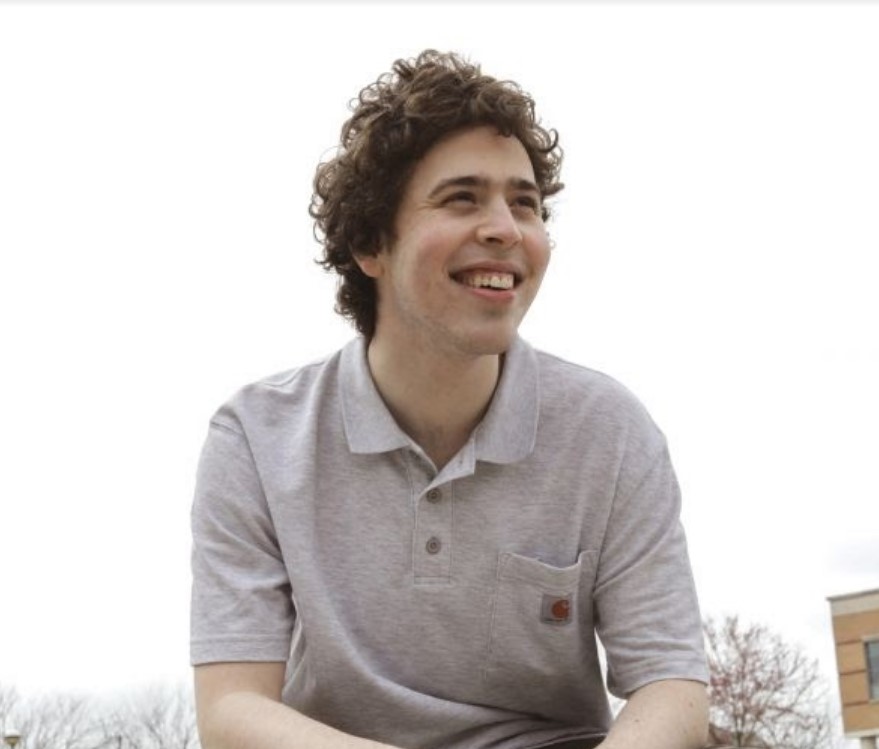 Ashton Gleckman is a 20 year old filmmaker. His first feature film, “We Shall Not Die Now,” is an award-winning documentary film that chronicles the Holocaust. Seventy-five years after the conclusion of the war, the film explores not only the horrific human tragedy and what we can learn from it, but also the resilience of those that rebuilt their lives in spite of the unimaginable. Told by the survivors and liberators who experienced it first hand, “We Shall Not Die Now” is an exploration into the darkest and brightest sides of the human spirit.Ashton spent five months interviewing over 25 survivors, liberators, scholars, and others, and filmed throughout Poland at all of the major camps, landmarks, and cities.

Among those featured in the film are Holocaust survivor Frank Grunwald, who CWB brought to Pittsburgh in October 2019, and Dr. Michael Berenbaum, who gave the keynote address at CWB’s Antisemitism, Hate and Social Responsibility conference in November 2019 and has led several Zoom sessions since. Two Pittsburgh-area survivors are also featured in the film.

Classrooms Without Borders is working with Ashton and Frank to offer students the opportunity to ask them questions, either “live” via Zoom or by submitting questions which will be answered in a recorded video message to each school.