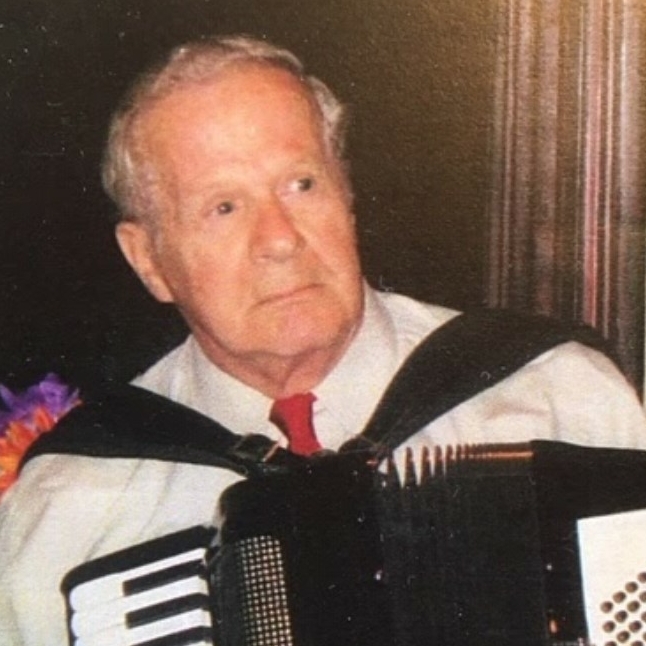 Frank “Misa” Grunwald was born in Czechoslovakia in September of 1932. Four months later, Adolf Hitler became Chancellor of Germany. Growing up as a young boy in Prague, Frank’s family had to move to Terezin with the rise of the Nazis. From there, he was taken to Auschwitz, Mauthausen, Melk, and Gunskirchen as a victim of Nazi oppression.