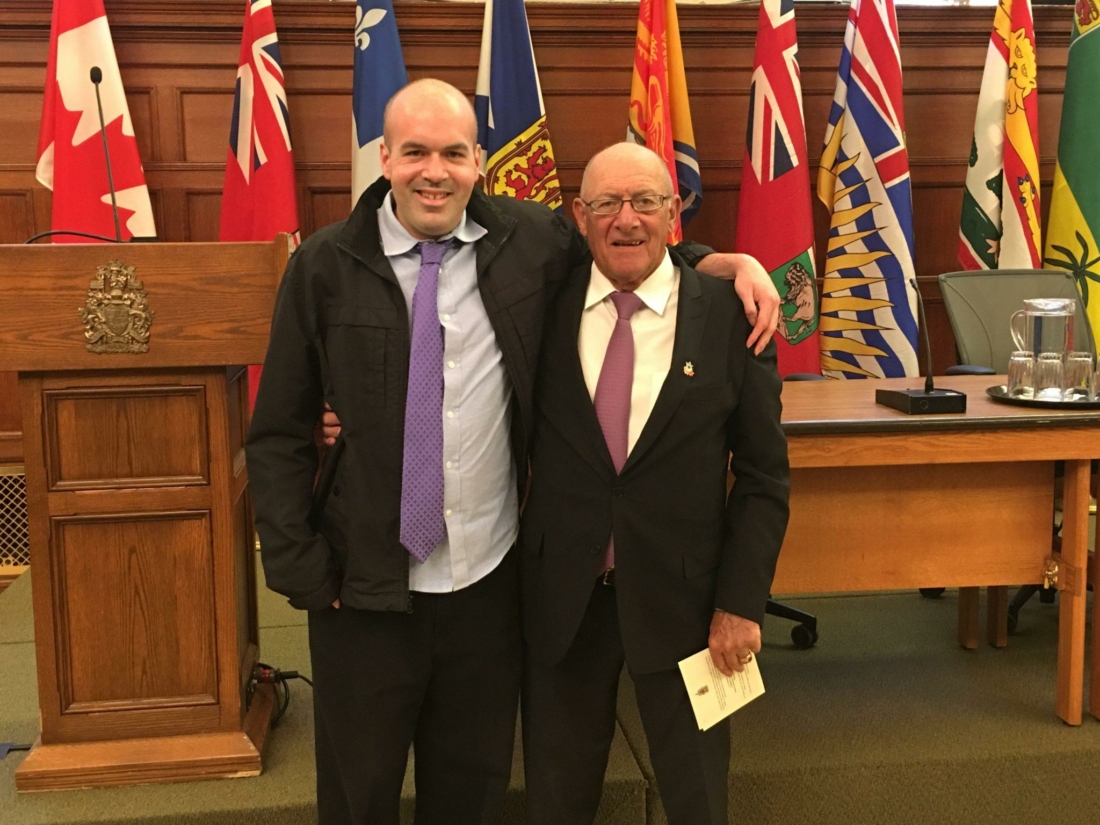 Robert Krakow, is a graduate of Georgetown Law School and the author of two acclaimed plays, The False Witness and The Trial of Franklin D. Roosevelt. Both plays have been performed in theater venues throughout the United States. Krakow’s groundbreaking research on the origins of Hitler’s anti-Jewish propaganda was published in The Qualitative Report of Nova Southeastern University. In November, 2018, his foundation led a delegation of 5 SS St. Louis passengers to the House of Commons in Ottawa, where Prime Minister Justin Trudeau welcomed the passengers on behalf of the Government of Canada and made the official apology statement for Canada’s refusal to grant them safe haven in June, 1939. In May, 2014, he was honored by the City of Miami for his “Championship of Justice and Human Rights and his critical work in the SS St Louis Legacy Project”.

His film “Complicit” is a production of the SS St. Louis Legacy Project. The film contains rare footage and candid interviews with the heroic Jewish refugees from Germany who were turned away by the United States in June, 1939 and who returned to the US to make extraordinary contributions to American society. It also includes never-before-seen footage of the US Special Envoy Hannah Rosenthal’s exposé of America’s inadequate response to the Jewish refugee crisis of the time.