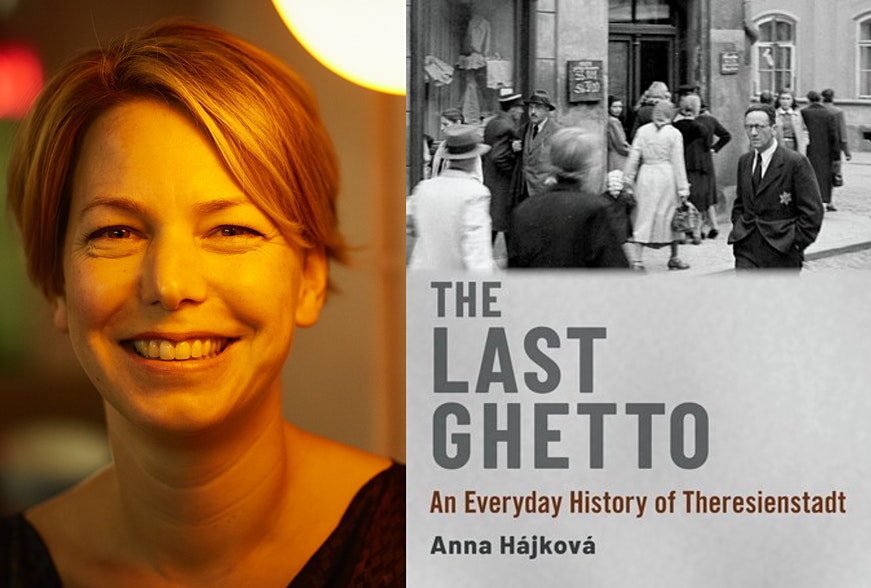 Terezín, as it was known in Czech, or Theresienstadt as it was known in German, was operated by the Nazis between November 1941 and May 1945 as a transit ghetto for Central and Western European Jews before their deportation for murder in the East. Terezín was the last ghetto to be liberated, one day after the end of World War II.

The prison society of Terezín produced its own social hierarchies under which seemingly small differences among prisoners (of age, ethnicity, or previous occupation) could determine whether one ultimately lived or died. During the three and a half years of the camp’s existence, prisoners created their own culture and habits, bonded, fell in love, and forged new families. Based on extensive archival research in nine languages and on empathetic reading of victim testimonies, The Last Ghetto is a transnational, cultural, social, gender, and organizational history of Terezín, revealing how human society works in extremis and highlighting the key issues of responsibility, agency and its boundaries, and belonging. 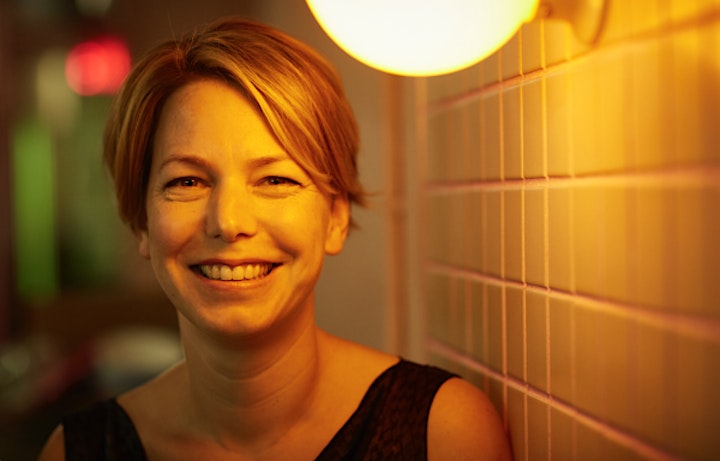 Dr Anna Hájková is associate professor of modern European continental history at the University of Warwick, UK. She holds a Ph.D. from the University of Toronto. She has been working on history of Theresienstadt since 2000, and between 2006 and 2008 was the co-editor of Theresienstädter Studien und Dokumente. She has also co-edited the anthology Alltag im Holocaust: Jüdisches Leben im Großdeutschen Reich 1941-1945, and co-authored The Last Veit Simons from Berlin: Holocaust, Gender, and the End of the German-Jewish Bourgeoisie. She has published on Theresienstadt in numerous peer-reviewed journals in English, German, Czech, and French. She regularly contributes to mass media in English, German, and Czech in the publications Haaretz, Süddeutsche Zeitung, Tablet, and Tagespiegel.